Fred, the Latest Update from Google

Fred, the Latest Update from Google 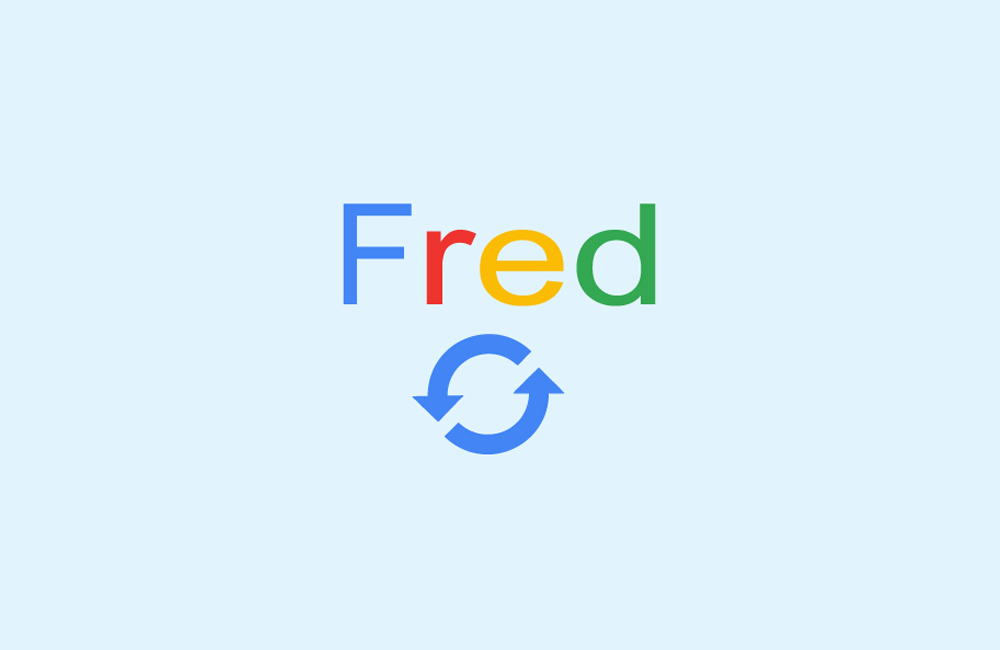 We all want to position ourselves easily and in the shortest time on Google, but its constant change of algorithms make this process difficult, especially because this change occurs almost “500 times a year”! Approximately once every 17.5 hours. In addition, recently a new update called “Fred” tries to penalize poor quality links, a fact that must be taken into account in any positioning strategy.

What is the Fred algorithm?

Following the latest update of Penguin 4.0 and the launch of the new Mobile-First index, Google has decided to launch a new algorithm that will penalize sites that do poorly as well as reward those who do well.

Although it is necessary to take into account other criteria such as very intrusive pop-ups, ads near news links, texts displaced due to the placement of an ad or Ad sense ads simulating a menu structure. Also, the number of total ads on a page can influence the positioning.

This update has meant a bump for pages of low quality content and generating income by publicity. The purpose of this update is simply to clean the first positions of web pages without any value at the content level.

The Fred update follows the trail of the latest updates that penalized web pages with pop-up ads or subscriptions. Google is very clear that web pages with intrusive advertising that impair navigation and access to information will see their rankings worsen in favor of pages with quality content that do not deceive the user and have him click on ads deceptively.

It appears that this update has been implemented on March 8 in the Google United States and Google UK. If you want to know if it has affected you negatively, my first recommendation is that you access your Google Analytics and analyze if your visits have fallen during this month, if so, we can assume that Fred has affected you.

Another alternative way to detect it is through Semrush. In this case you must add a new project, and link it with Google Webmaster Tools. This way you will have access to the historical search keywords and you will see if it has been penalized or not.

This news could alarm any webmaster who gets traffic from Google, however, is not as threatening as it seems at first, because of all the pages penalized by Fred, 95% contained an abusive amount of advertising. There have been many reports of web portals that have seen their positions considerably improved as they focused mainly on content.

Every time the Google algorithm changes in depth, the SEO community goes into crisis. It is something that will always happen, we cannot avoid being dramatic, but if we have been doing quality work, this change should not affect us. Let’s put it another way, if we have followed the principles that Google stipulates, the main concern will have been users and not advertising, therefore, there would be nothing to fear.

What can we do to fight Fred?

To avoid penalties, there are several paths that we can carry out one of them is to develop a policy of link building of high quality. On the other hand, we must be careful with placement of AdSense ads and the total number of ads on each page. It should be very clear that this is an announcement to avoid possible penalties.

As for the affiliate links should avoid “camouflaging” (links between content and abuse of them). Fred’s ultimate goal is to improve the user experience and especially to fight against spam. What will we find in the future Google? For sure it is very difficult to determine, although by doing good practices we can have the Google algorithm a little better controlled.

In short, this is not yet 100% tested, but you will have to be attentive to this new update if you do not want your page to fall into the abyss, letting it drown in the sea and without a lifeguard.  Google continues to fight for hegemony in positioning through its AdWords payment service, versus free positioning. For this, it is continuously updating its algorithms, which are increasingly selective. 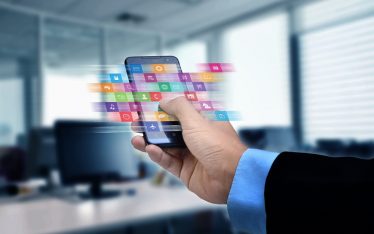 How important are Apps for Today’s Business
Technology opens up new opportunities to leverage your business through mobile applications. Find out what the advantages of mobile apps are and why you should have one. At present, practically...
42 Likes 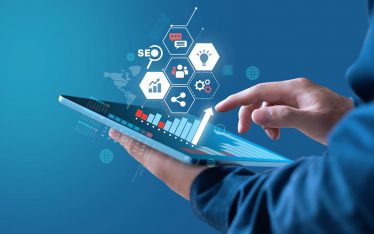 Digital Marketing Facilitating Businesses Achieve Higher Levels Of Success
With the advent of digital marketing, a new way of marketing took birth which is easier and more cost-effective as compared to traditional marketing. Digital marketing is undoubtedly a revolution...
35 Likes 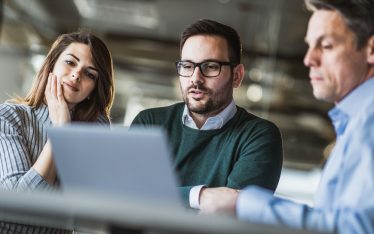 How Digital Marketing Companies in the US Are Helping Businesses Stay Relevant Online
In no time, digital marketing services become popular around the globe, and businesses from every state prefer switching to it. Whether you're living in UK or USA, people from every...
46 Likes